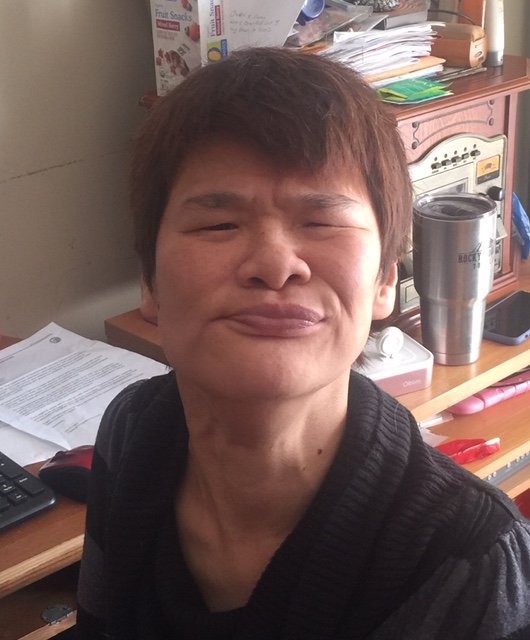 While we’ve often heard it said that actions speak louder than words. But language can shape attitudes and viewpoints that lead to action.  In the past, the words that society has used to  describe people with disabilities has had the effect of separating them from the community and making it harder for them to get their rights and lead the fullest possible lives.

One of the first to grasp this point was the psychologist Beatrice Wright, who in 1960 wrote that “it is particularly important to use expressions insofar as feasible that separate physical attributes from the total person.”

Starting in the late 1970s, disability rights activists began to advocate for the use of people-first language (PFL), also known as person-first language, a way of speaking and writing that focuses upon an individual rather than the disability that the person is living with. PFL eventually gained wide acceptance across the country.

In 2006, for example, the District of Columbia enacted a law that requires the use of “respectful language” for people with disabilities in the District’s laws, regulations, rules, and publications.  As a primer from DC’s Office of Disability Rights explains: “PFL uses phrases such as  ‘person with a disability,’ ‘individuals with disabilities,’ and ‘children with disabilities,’ as opposed to phrases that identify people based solely on their disability, such as  ‘the disabled.’” The District’s guidelines specifically warn against words and phrases that are deemed offensive and outdated. Instead of describing someone as “crippled” or “invalid” for example, people are advised to use the phrase “has a disability.”  Similarly, “wheelchair bound” is to be replaced with terminology such as “uses a wheelchair/mobility chair.”  Instead of calling someone “learning disabled,” it’s preferable to say that the person “has a learning disability.”

Additionally, PFL emphasizes that the purpose of accommodations is inclusion, not special treatment. For example, “handicapped” bathrooms or buses are to be referred to as “accessible to people with disabilities.”

From the start, PFL received a lot of pushback, some of it even coming from disability organizations and advocates themselves, some of whom claimed there was a lack of evidence that it actually made the rest of society more inclusive, and felt that the new terminology would be misused in stigmatizing ways too.  But other organizations and advocates have championed its use. The Arc, an organization promotes and protects the human rights of people with intellectual and developmental disabilities, notes on its website that “by placing the person first, the disability is no longer the primary, defining characteristic of an individual, but one of several aspects of the whole person. It eliminates generalizations and stereotypes, by focusing on the person rather than the disability.”

Another, more recent movement, called “defiant self-naming,” actually tries to appropriate offensive and derogatory terms for people with disabilities and turn them into messages of resistance against stereotypes.