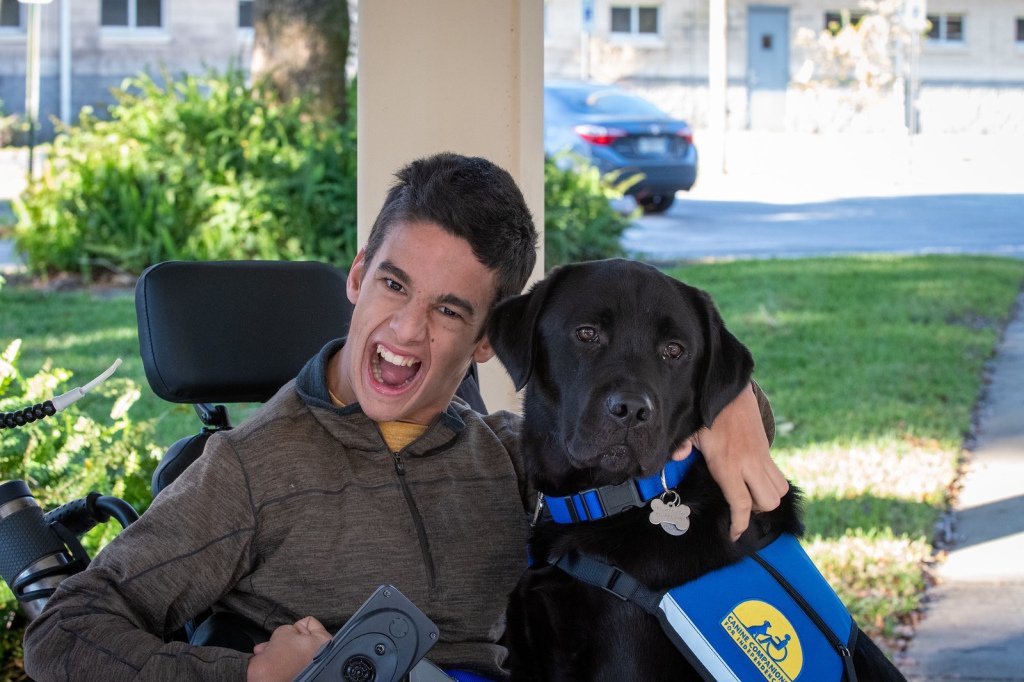 My family has had a lot of dogs from yorkies to labs. I’ll be honest i like big dogs better, however my family had a dog named Henry (yes, I named him Henry when I was like a little annoying 6 year old and it actually stuck, surprisingly.) Henry was an interesting little fella. He didn’t really like to play with me because I think my CP movements freaked him out a lot.

He didn’t like a lot of things such as fires in the fireplace (winters were very stressful for him}. The fourth of July also was very stressful for him because he hated the “boom” of the fireworks and if someone was sitting on the sofa, he would hide behind their back and stay there for all night.

He didn’t realize the fact that he was a little dog because he would see a big dog and go ham on the Joker, and we had to pick him up and say ‘ that dog will eat your head off in one bite so stop being a little punk, but it didn’t help, he was just trying to play with them also.

When he passed away everyone was very sad (even chizzy, which I was surprised by).

i wish he was still here, i really miss him

P.S I typed this blog with my eyes